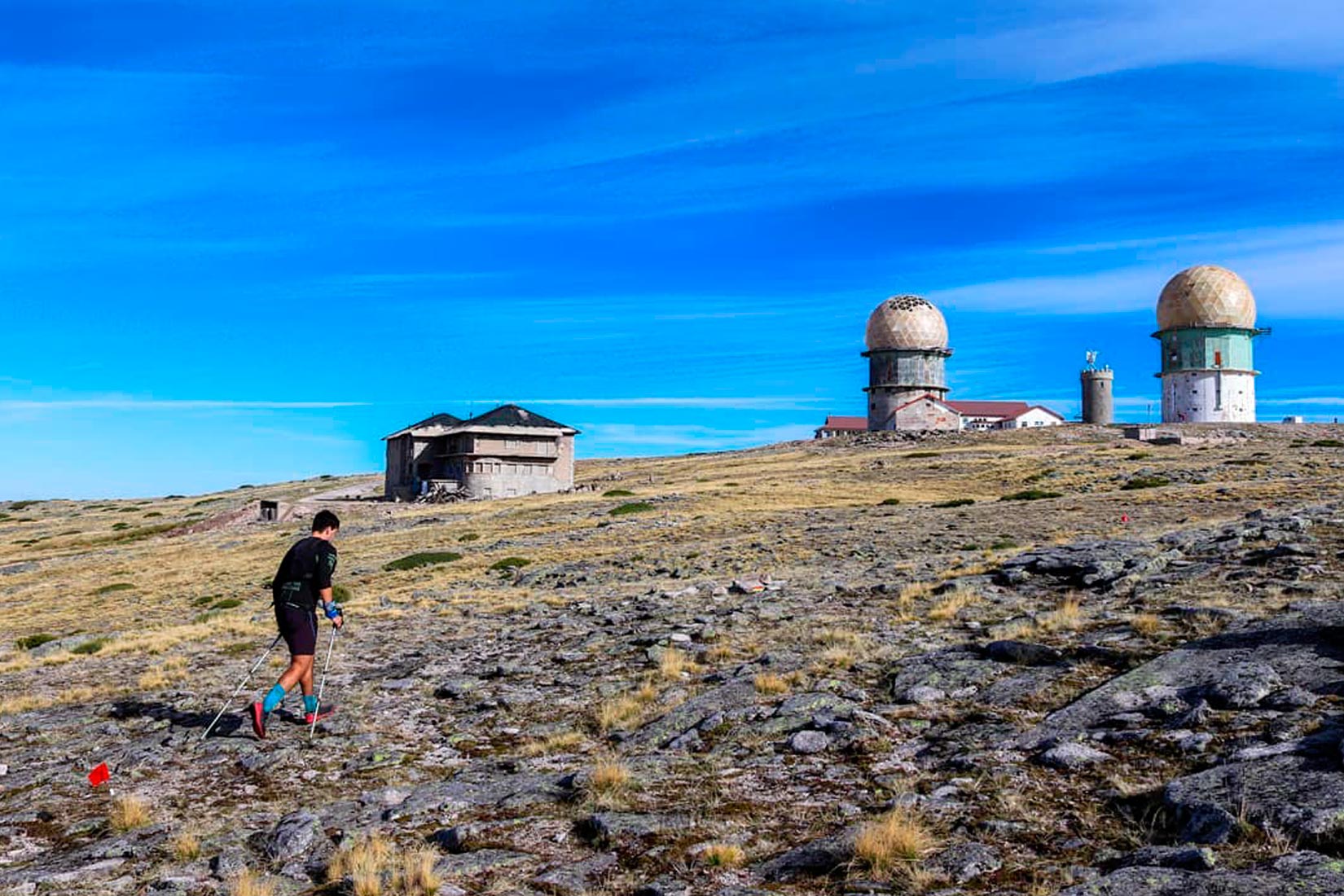 The territory of the UNESCO World Estrela Geopark has about 170,000 inhabitants, is located in the Central Iberian Zone of Portugal and covers an area of ​​2216 km², extending through the municipalities of Belmonte, Celorico da Beira, Covilhã, Fornos de Algodres, Gouveia , Guarda, Butters, Oliveira do Hospital and Seia.

Estrela UNESCO Global Geopark’s mission is to contribute to the protection, enhancement and dynamization essentially of the geological heritage, but also of the natural and cultural heritage, favoring the deepening and dissemination of scientific knowledge, in order to increase tourism and the sustainable development of its territory.

This geopark is of international importance, as it presents the most important and surprising glacial forms and deposits in Portugal. Its geological history began at the bottom of an ancient ocean, and its main rocks are granites and metasedimentary formations, which are more than 650 million years old.

The Estrela Geopark has 124 geosites, of various types, the most represented being the granitic model, such as the Belmonte inselberg. Another category is that of geosites of fluvial origin, such as the Alvoco valley.

The landscape present in this Geopark, in addition to being magnificent, is well diversified, due to multiple geological transformations, climatic contrasts, and the ancestral human occupation, which dates back to the beginning of the 4th millennium BC. Ç.

The Estrela Geopark is of incomparable beauty, with incredible views and impressive mountains that give it a unique authenticity. The gaze is ecstatic and the soul surrenders to silence and stillness. And, in this communion with nature, you can serenely observe the surrounding fauna and flora. Within the fauna, we can highlight the wolf, the fox, the wild boar, the otter, the mountain lizard, the genet and the European wild rabbit.

Among the species of flora, some of which are unique in the country, we will highlight the urgueira, the caldoneira, the dew, the seaweed, the broom, the rush, the thistle, the fern and the sawdust. Because it is so rich in fauna and flora, this territory was classified as a Natural Park and was recognized by the Council of Europe as a Biogenetic Reserve.

In the splendor of this breathtaking horizon, the highest mountain in mainland Portugal stands out, Serra da Estrela, which, at the top of its Tower, reaches an altitude of 1993 meters. The Interpretation Center located here, dedicated to the interpretation and dissemination of the territory’s heritage values, provides all the information about the geopark, while at the same time offering suggestions for both walking and cycling routes.

The curious thing about these routes is that many of them correspond to the paths taken by shepherds for several centuries. If you want to get acquainted with the mountain, with the valleys that, in ancient times, were occupied by ancient glaciers, with the plateaus carved by the most important rivers in Portugal or with the clifftop villages in this scenario, this is the recommended option.

But you can also choose to follow the stunning courses of the great Portuguese rivers, from their sources: the Mondego in Mondeguinho, the Zêzere in Covão de Ametade and the Alva in Vale do Rossim. Or, if you prefer, you can explore the glacial valleys of Loriga, Manteigas, or Covão do Urso and Covão Grande. At the height of summer, you can still opt for the 25 Lagoons Route, a delightful and much more refreshing route.

In winter, with the cold weather, you can go skiing in the snow or have fun sledding, snowboarding or motoskiing on the various slopes of the Serra da Estrela Ski Resort. However, at any time of the year, you can enjoy synthetic snow slopes.

The territory of Geopark Estrela has, without a shadow of a doubt, a remarkable geological heritage, with its main singularity being the marks that resulted from the last glaciation.

But, beyond that, it is a unique, fascinating territory, with incredible landscapes, now enriched with the Mondego Walkways that have come to give access to almost secret places, of a rare and indescribable beauty.